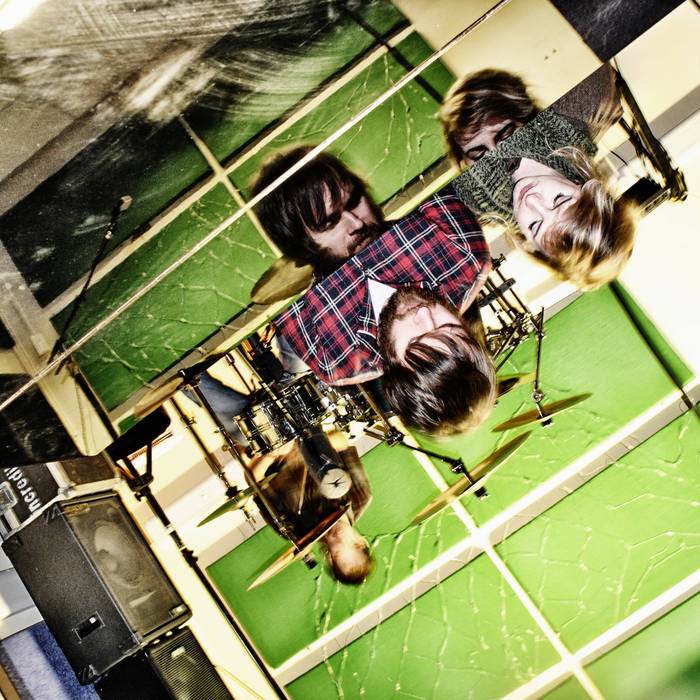 Into waters
Deep as notions
Silver shine
Reflects on oceans

Into waters
Deep as notions
Silver shine
Reflects on oceans

Based in the South Wales Valleys, The Minerals are Colenso Jones (Climbing Trees) and Jodie Gibson (Drop Dead Darling), and formed in the Summer of 2014.

Their eponymous debut album, a collection of eight songs written in the remote hills of Southern France in the Winter of 2014, was released through Staylittle Music in June 2015. ... more

Bandcamp Daily  your guide to the world of Bandcamp